The baroque summer house at the gates of Solothurn

Waldegg Castle is situated on a hill at the foot of the Jura, in the middle of the idyllic recreational area of the baroque town of Solothurn. From the extensive grounds, the view sweeps over the Swiss Plateau to the Bernese Alps. Inspired by French and Italian influences, the powerful patrician Johann Viktor von Besenval from Solothurn had the magnificent house erected as his summer residence between 1682 and 1686. With the house, the avenues that extend far into the landscape and the wonderful gardens Besenval created a splendid baroque work of art.

In 1865 Josef von Sury-Büssy acquired the estate and made the summer residence habitable all year round. Today Waldegg Castle is owned by the Canton of Solothurn who has comprehensively restored it. Since 1991, the monument of national importance has been open to the public as a museum and meeting centre.

Ambassadors and patricians in Solothurn

Museum Waldegg Castle dedicates its permanent exhibition to a core theme of Solothurn's history: From the 16th to the end of the 18th century the envoys of the French kings resided in Solothurn and brought courtly splendour, savoir-vivre and a great deal of money to the small town on the Aare. Taking the Besenval family as an example, the exhibition highlights the social and economic importance of the French ambassadors for the local patrician families and the city of Solothurn.

With its richly decorated salons, the extensive collection of magnificent paintings and the original furniture, the museum as a whole illustrates the French lifestyle of the Solothurn patricians. Further highlights on the tour include the two castle chapels and a historic bathtub in the gardener's house. The Castle Café with a splendid view of the baroque garden serves drinks and small snacks.

The various gardens are what make Waldegg Castle so special. On the representative south side of the house lies the formal Baroque garden. Stone columns and obelisks bear witness to the builder's claim to power; strictly symmetrical and box-lined garden beds with carefully pruned yew trees illustrate the typically baroque will to dominate nature. An octagonal fountain in the centre of the garden provides welcome cooling in the summer heat. An imposing staircase in the south of the garden leads through a wrought-iron gate to the roughly 500-metre-long avenue planted with largeleaf linden trees.

To the west lies the orangery parterre, where the scent of blossoming lemon, orange and pomegranate trees makes you dream of the south. On the north-western side of the house there is a traditional kitchen garden with flowers and vegetables. Mostly old ProSpecieRara varieties are planted, which were already known in the area about 150 years ago. Bees and other insects find food on the wildflower meadow on the opposite side of the garden.


CENTRE FOR CULTURE AND MEETINGS

A castle for everyone!

The estate is also open for private use. Whether for weddings and family celebrations, company events or seminars: With its halls, barn, orangery and gardens, Waldegg Castle offers a wide range of possibilities for events in a unique and inspiring setting. 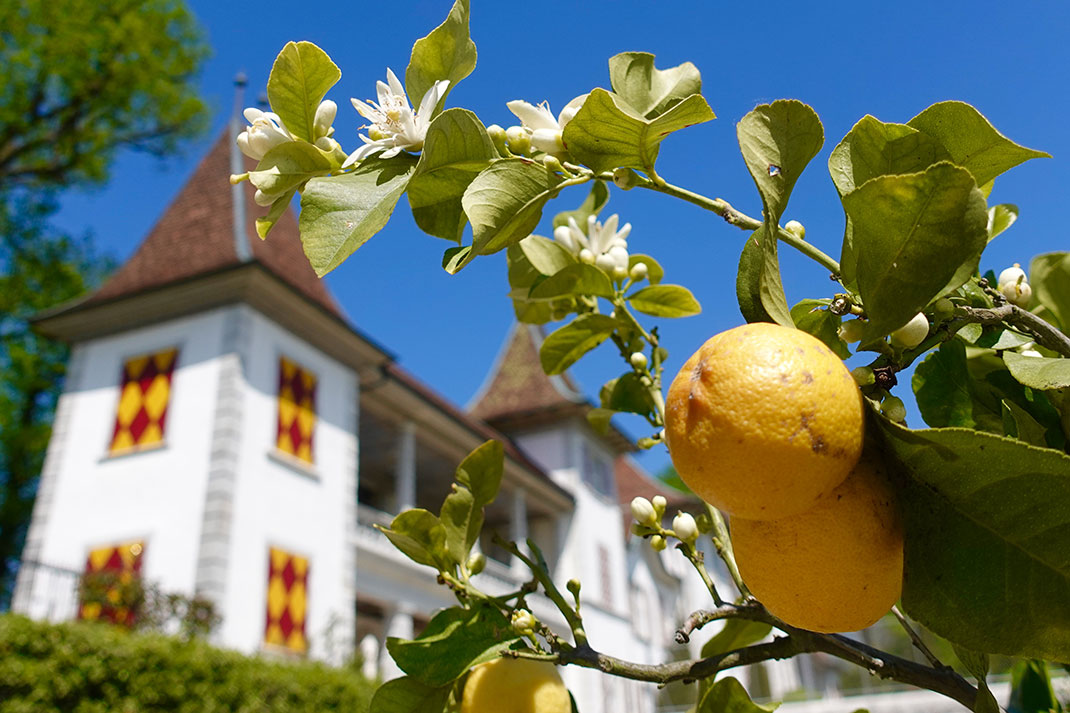 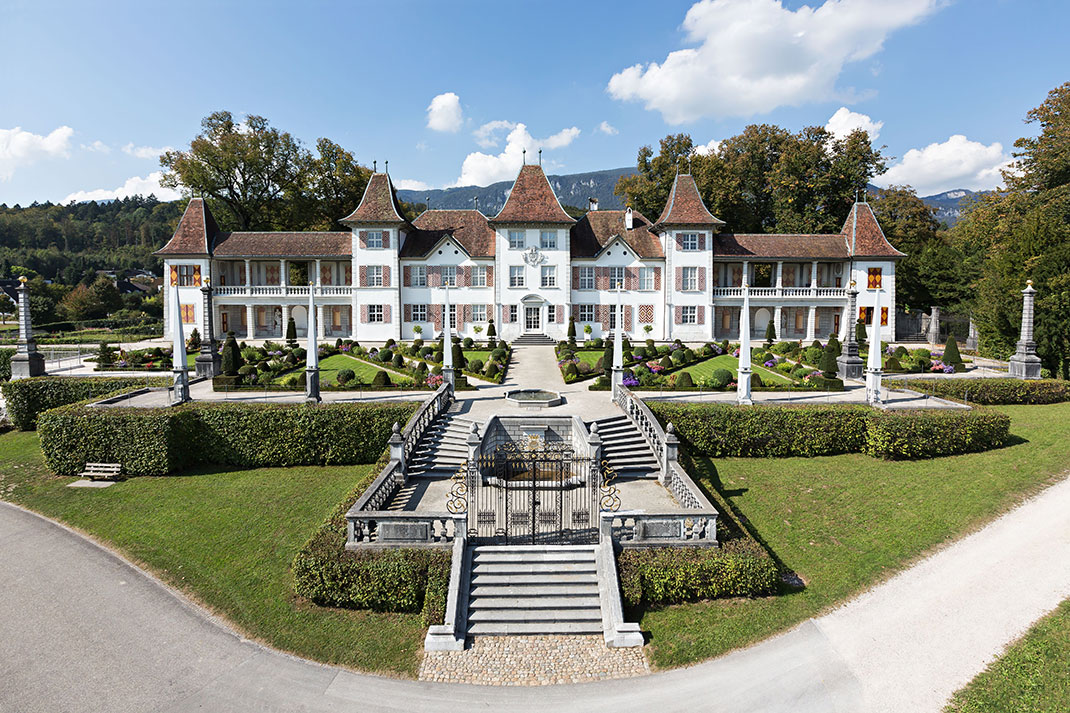 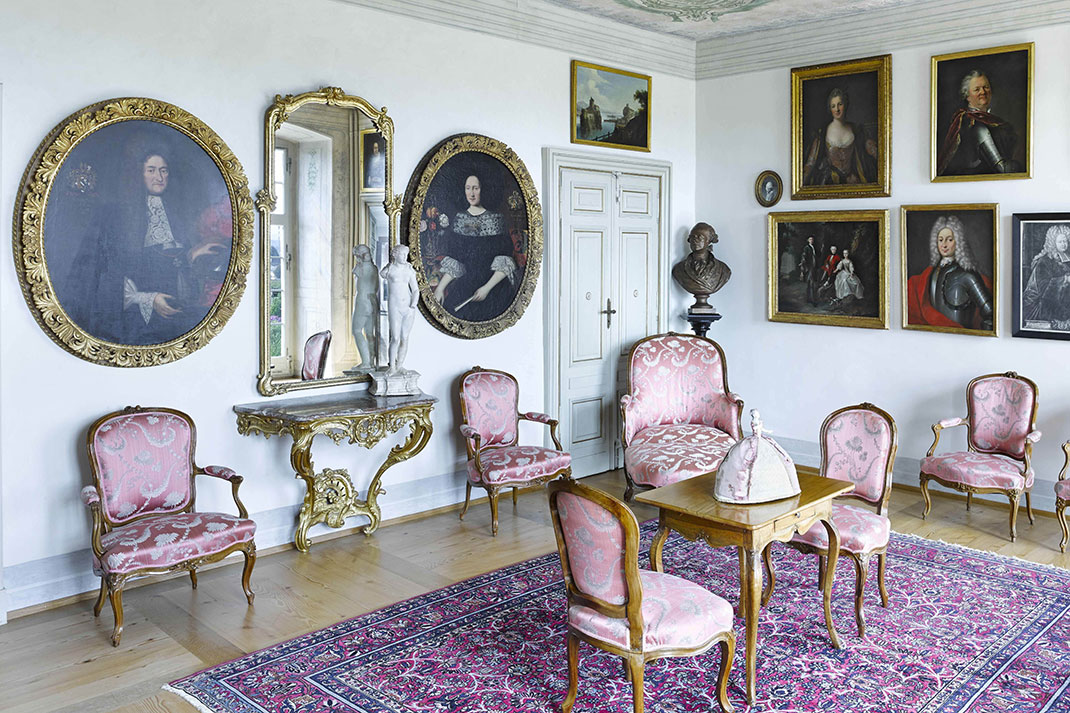 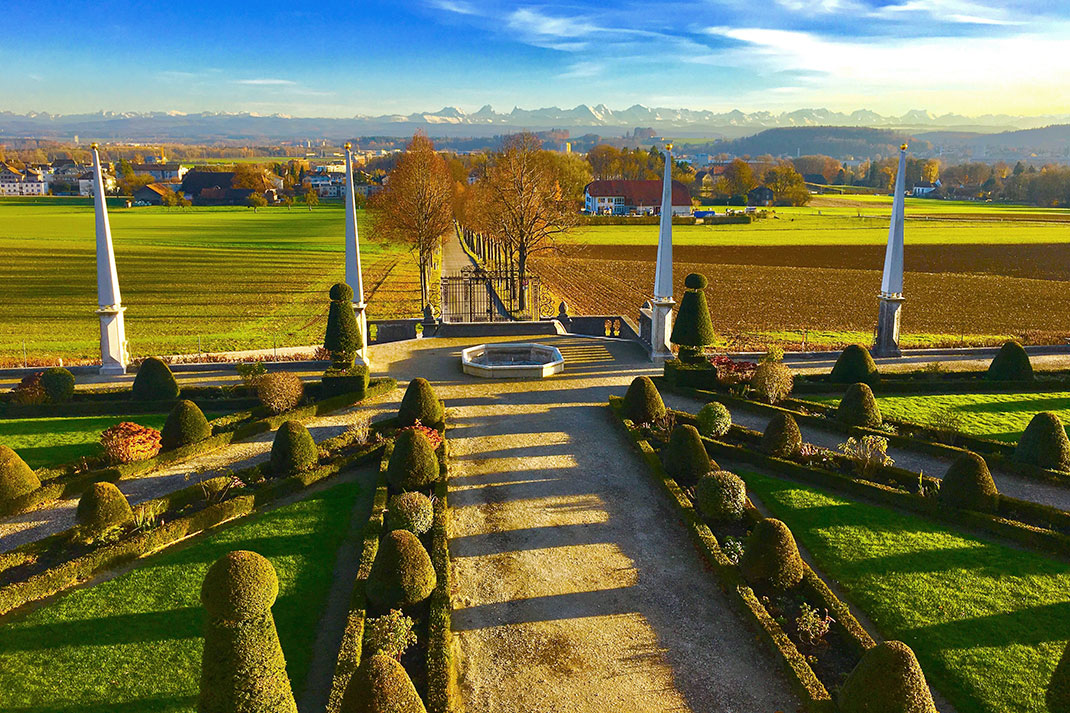 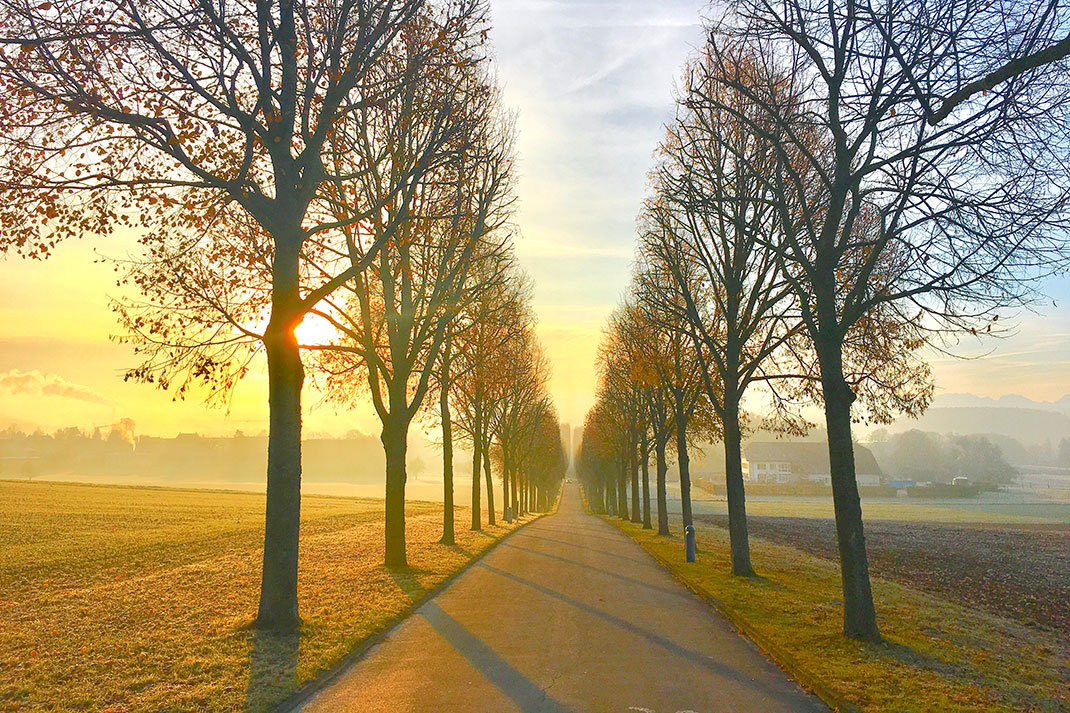